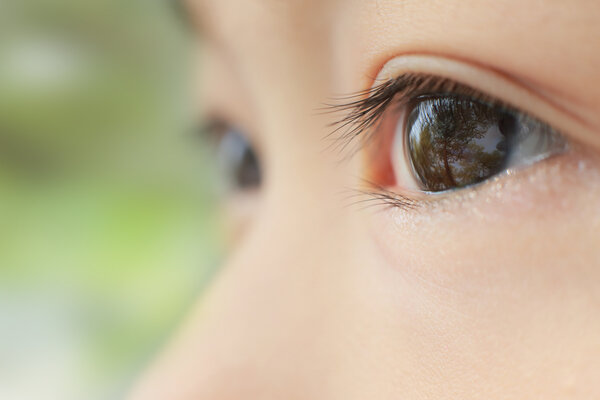 Abstract: Disputes between parents over child arrangements following family separation make up a significant proportion of cases within the family justice system. There is concern about the level of private law demand in England and Wales, with a perception that too many parents are becoming over-reliant on the courts to resolve personal disputes (Private Law Working Group 2019; McFarlane 2019). There is also an urgent need to better understand the needs and circumstances of families who do turn to the courts, to inform policy development, and to enable more carefully targeted interventions and support, both within and outside the court.

This paper presents the first independent analysis of population-level private family law data held by Cafcass, and is based on a total sample of almost 546,000 applications issued between April 2007 and March 2020. Undertaken by the Family Justice Data Partnership – a collaboration between Lancaster and Swansea Universities - it examines trends in demand in England, both nationally and by region, and develops a demographic profile of the families involved, including levels of deprivation, the patterns of orders applied for, and the proportion of repeat applications.

While the overall proportion of families going to court is low, there was a clear north-south divide, with rates of applications being consistently highest in the North East, North West and Yorkshire and Humber regions and consistently lowest in London and the South East. The research also established that private law cases disproportionally involve individuals living in the more deprived areas. While the impact of deprivation is well-recognised in public law children cases, it has not previously been considered in private law, and the study highlights the need to consider the role of deprivation as a potential factor in private law need, and as a potential barrier to the take-up of preventative services.