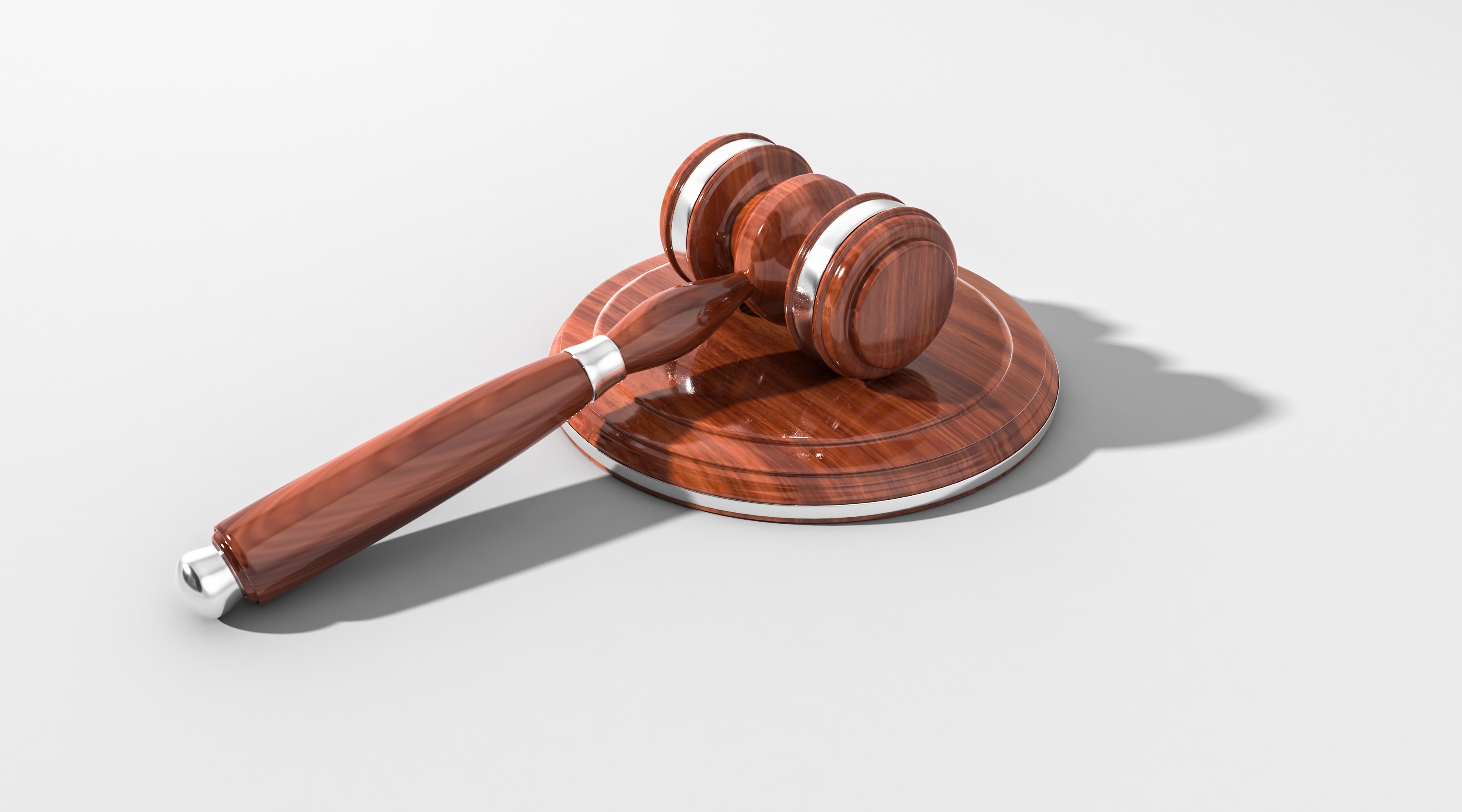 Dr Stuart Bedston and Lindsay Youansamouth have had their abstract accepted and are due to present at the Socio Legal Studies Association Conference in Leeds, on the 3rd April 2019.

The title of their presentation is: Fathers, Mothers and Recurrent Care Proceedings

Despite progress in understanding mothers' (re)appearances in the family justice system, knowledge of fathers in the family courts in England remains very limited. Based on a quantitative analysis of 2007/08 to 2017/18 data provided by the Child and Family Court Advisory and Support Services in England (Cafcass), we present population-level patterns on fathers' risk of recurrent appearances in Section 31 care proceedings compared to those of mothers. Our focus on fathers reveals the prevalence of recurrent couples, with our analysis demonstrating the 'tethered lives' of fathers, mothers and children, as interlinked family members in the family justice system. We show that the relational attributes of parents' initial court appearance have an impact on whether, when, and with whom they return to the court (over and above individual characteristics) and that this impact differs for fathers and for mothers.We found that the rate of return for fathers was approximately half that of mothers; 12.9% after 5 years, compared to 22.0% for mothers. However, the majority of fathers that returned to court were doing so with the same partner (79.2%), while for mothers it was a more equally split between same partner (40.1%) and new/unknown partner (59.9%). Additionally we found that the risk of returning was negatively associated with a parent's age at the initial care proceedings (more so for women) and the age of the their youngest child (more so for men). Positive associations with returning were found if a parent had entered initial proceedings with an unidentified partner, or if they were living separately. Overall, the results underscore the value of a relational approach in social work research and practice, to build a fuller picture of recurrence. Our findings provide support towards gender sensitive and father-inclusive services that address the 'recycling' of families in the English Family Court.