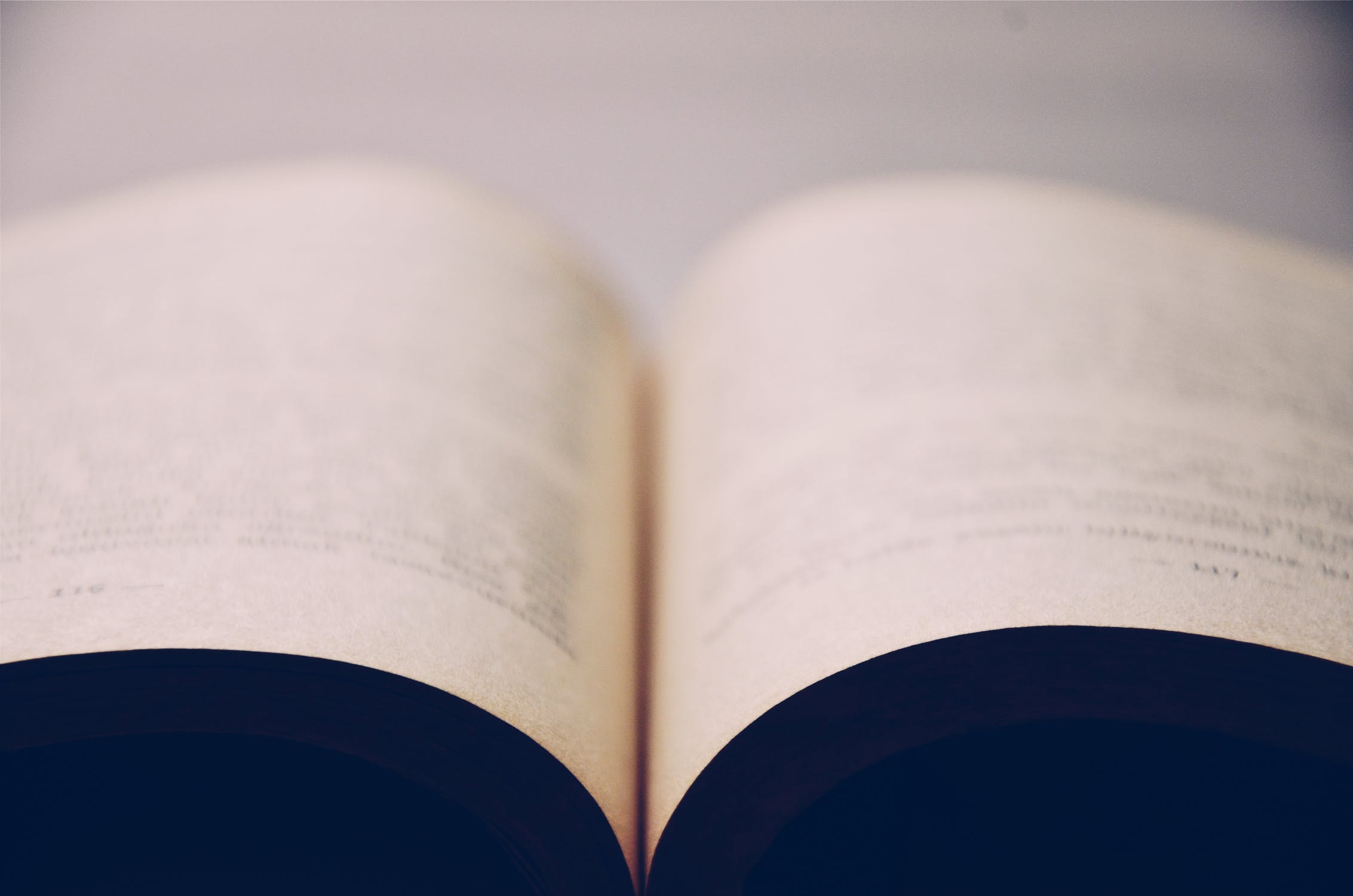 A new article by Laura Robertson and Karen Broadhurst was published on the 18th of May. The full article can be read here.

This article examines the use of social science research in case level decision-making and adjudication in public and private family law proceedings from the perspectives of judges and lawyers in England and Wales. To provide a context for our analysis, we first review a limited, but nevertheless important, body of international literature concerned with the place of social science in the family courts. We then turn to our empirical material, drawn from a scoping study commissioned by the Nuffield Foundation, to inform the design of a new family justice observatory for England and Wales. The study found that judges and lawyers in England and Wales described similar obstacles to the use of social science evidence at a case level as their international counterparts, despite differences in jurisdictional rules and norms. Specifically, they were concerned with due process and the admissibility of research evidence, as well as the potential for advocacy bias, given the contested nature of social science evidence. Questions about how to apply population data to the specifics of an individual case were also raised. However, analysis also revealed further contextual obstacles in England and Wales resulting from radical changes to the family justice system, following comprehensive review in 2011. Judges and lawyers indicated that a reduction in experts and far shorter timescales for the completion of public law cases, together with an influx of self-representing litigants in private law, have created a context that is less, rather than more receptive to interdisciplinary knowledge, including research evidence.