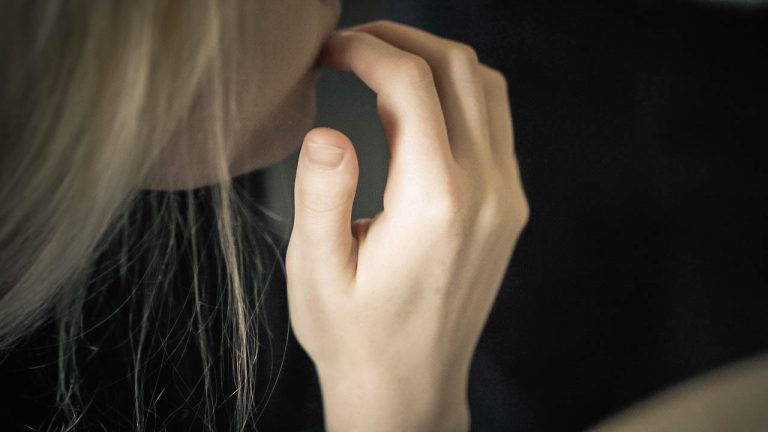 A new paper entitled ‘Child and Parent Outcomes in the London Family Drug and Alcohol Court Five Years On: Building on International Evidence’ has been published this month in the International Journal of Law, Policy and the Family. Parental substance misuse is a major social problem of international concern and frequent cause of referral to child protection agencies and court proceedings due to the significant child harm it can cause. Family drug treatment courts have emerged as one of the most promising interventions in recent years to enhance prospects for reunification, substance misuse cessation, and cost savings on out of home care. Despite the better results of Family Drug Treatment Courts at the end of the court case, there has been little investigation of their longer-term outcomes. This article first reviews the international evidence on longer-term outcomes, before presenting new evidence on outcomes of the London Family Drug and Alcohol Court (FDAC), up to five years after the court case ended. The discussion considers the findings of the London FDAC, the first such court in England, in light of the international evidence and makes further research and policy recommendations. The article concludes that the scant international evidence base does not permit an authoritative answer on the contribution of family drug courts to the durability of family reunification and substance misuse cessation. It does however show the need for more family support, particularly in the first two years after court proceedings end. Despite the many challenges, largescale post-intervention evaluations of family drug courts are urgently needed to inform public policy and practice.