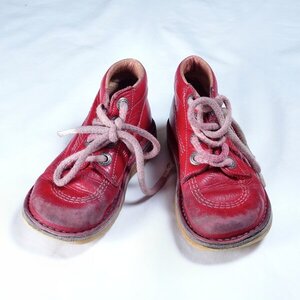 A research team, including Dr LInda Cusworth, Research Fellow in CfJ, have been awarded a £500,000 grant from the Nuffield Foundation and a philanthropic donor to continue ground-breaking work to improve the lives of ‘looked after’ children in Scotland.

In Phase One of the largest UK study of its kind, between 2014 and 2018, the team followed the progress of every single child aged five and under who became looked-after in Scotland in the years 2012/2013 - a total of 1,836 children.

Key findings from Phase 1 of the study - Permanently Progressing? Building Secure Futures for Children in Scotland - were that a third of the children were still not in permanent placements after four years, and that adoption generally took more than two years.

In Phase 2 - Permanently Progressing? Middle Childhood - the team, led by University of Stirling social work expert Dr Helen Whincup and comprising researchers from the University of Stirling, Lancaster University, and Adoption and Fostering Alliance (AFA) Scotland, will revisit the 1,836 children. They will use administrative data, questionnaires and interviews to see where the children are now and how they are faring.