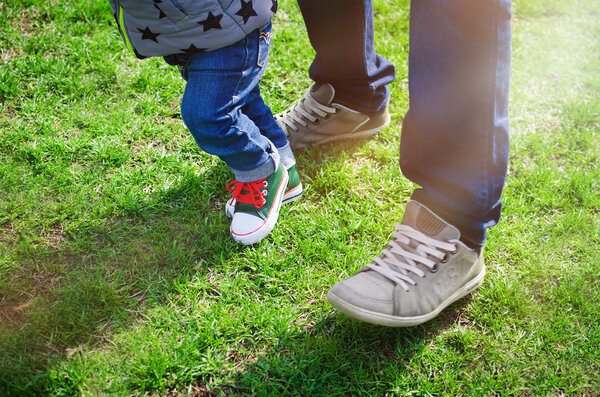 New research published today by the Nuffield Family Justice Observatory begins to shed new light on private family law cases in Wales.  The report was co-authored by Dr Linda Cusworth, Dr Stuart Bedston (both CfJ) and Professor Liz Trinder (University of Exeter), with a team from Lancaster and Swansea Universities, which together make up the Family Justice Data Partnership.

Disputes between parents over child arrangements following family separation make up a significant proportion of cases within the family justice system.  There has been significant concern about the level of private law demand in England and Wales, with a perception that too many parents are becoming over-reliant on the courts to resolve personal disputes.

The report is the first of its kind to use population-level data in private family law in Wales, linked to demographic data, and is the first in the Uncovering Private Family Law series, which aims to build a profile of families in private law proceedings, and their pathways and outcomes in England and Wales.

The final report is available in English and Welsh.

A summary report is also available in English and Welsh.